After toying with the idea for the better part of four years, Harley-Davidson this week showed off its first electric motorcycle at the Milan Motorcycle Show. The electric bike drops in 2019, but the company is holding back on to all the important specs about speed, range, and charging for now.

The bike will carry the same “LiveWire” name used when it was still a prototype, but it otherwise looks like a much more complete design and, frankly, a refreshing new vision for what a Harley-Davidson motorcycle should look like in 2019. The company could use some help, too. While the motorcycle industry as a whole has struggled since the 2008 financial crisis, Harley-Davidson in particular has suffered a number of losses and layoffs. It has also become one of President Trump’s most visible targets during his administration’s trade war. 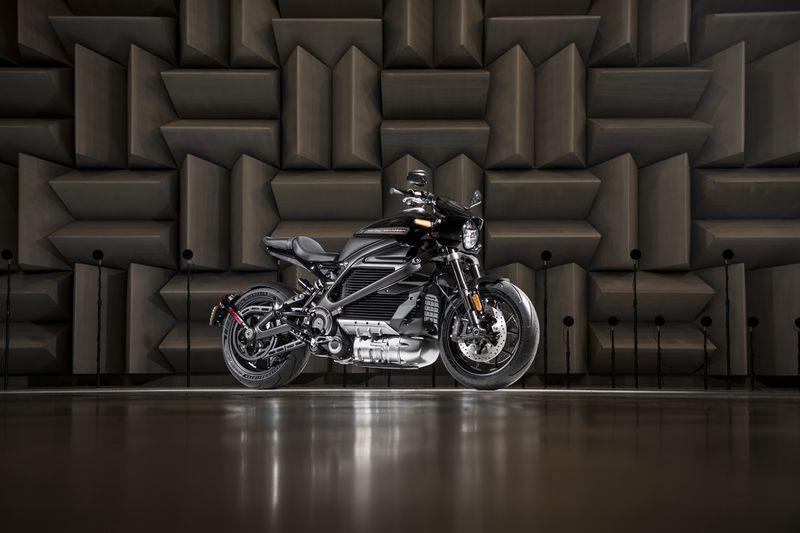 The original LiveWire prototype could get from 0–60mph in under four seconds, and had a range of about 55 miles in “economy” mode. Both of those numbers should jump with the production version — the range, especially, as some electric bikes from companies like Zero Motorcycles easily eclipse 100 miles these days. Whether Harley-Davidson’s first electric motorcycle matches numbers like that could play a major factor in the bike’s success. The company has flirted with the idea of going electric for a while now — including investing in the apparently now-defunct startup Alta Motors — and could clearly use a boost.
Source: https://www.theverge.com/2018/11/8/18072078/harley-davidson-electric-motorcycle-2019-project-livewire

Future dream achieved: would you like to speak with a car?